I was one of the lucky one to get my hands on a new iPhone 7 last Friday.  When I say lucky, I mean that only two devices were shipped to my local Rogers reseller and I was chosen for one of them.

I took the time to explore the new toy as I already had an iPhone 6.  Basically, they look the same with a few differences... 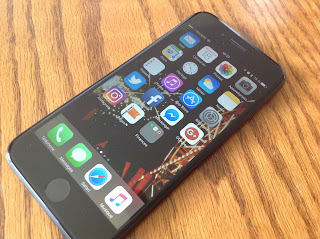 The buttons are a bit smaller on each side and the finish is as always very smooth.  They both weight the same and have the same size.  The only difference I could notice was the camera that is not exactly that the same place as the iPhone 6.  They are so alike that the iPhone 7 does fit (almost) perfectly in the iPhone 6 case.  I had to be creative and carve the camera hole to fit the iPhone 7. 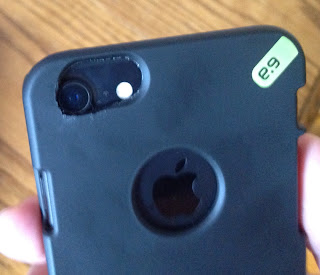 As you can see, the camera size is a bit larger, making, as always, great pictures.  There is also the button that does not move at all, probably to support the 3D Touch features. 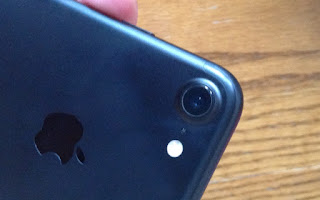 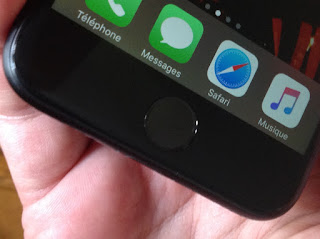 As for the headphone jack, it's gone.  The new iPhone 7 does come with a new headphones with a lightning connector.  Don't worry, it also comes with an adapter so you can still use your "old and obsolete" headphones... ;) 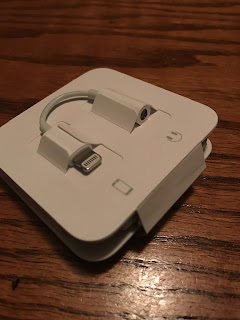 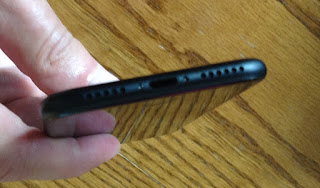 Overall, this is a great device, with some new features that are not essentials but does provide a great quality.


After a few days, I feel at home.  I gained the new features of the iPhone 6S and got a few extras with the iPhone 7.  I would not say that this is a mandatory update for anyone already having an iPhone 6 or an iPhone 6S.  So why did I upgraded?

My son wanted to move on from his now obsolete iPod 5 and I like new stuff.  So we played the iPhone merry-go-round at home.  The iPod 5 went to his younger brother, he got an an iPhone 6 and I got the iPhone 7...