A few weeks ago, I started an experiment about filling surveys online to find out if it was possible to make some money out of it.

Of course, I hadn't in mind that I would become rich overnight but I was curious about it.  I opened an account with PaidViewpoint and followed their instructions to the letter.

Basically, you start by filling daily surveys that will earn you 0.03$ a piece.  They say that they will pay out when you've accumulated at least 15.00$...  At this rate, it should take a while to see some cash.

At some point, I finally got more rewarding surveys from 0.25$ to a full 1.00$.  So maybe it was a way to make some money just by answering a few questions once in a while.

In the last few weeks, daily surveys became weekly surveys.  And they do not worth a lot (0.03$/each)...  I currently own around 8$ and I still need at least 7$ to claim my due.

The idea is probably to get you to fill surveys until you get tired of it and actually never reach the magic 15$ reward.  I would not call it a scam, but it surely does look suspicious at some level.

Anyway, I will keep answering the surveys for a while to see if it will change by the end of the summer.

One thing is sure, ads on your website/YouTube videos do pay you more than filling surveys. Forget about surveys, the payout is really not worth it. 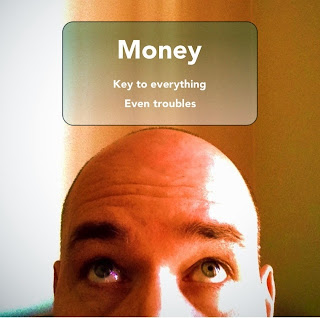