Ubuntu Edge: The new "Year Of The Linux Desktop"?

A few months ago, Canonical launched a new idea: Ubuntu Edge.  A new smartphone built all around is famous operating system, Ubuntu.

Today, we've just learned the the project failed only achieving 13M$ on a 32M$ objective.  That is still an impressive performance to raise almost 13M$ in such a short time, but it was not enough.

I have been a long-term fan of Ubuntu, using it for my main OS for many years.  Since 2004, I've read and heard about Linux everywhere, hoping for a mass adoption that would give the users some alternative to Windows on the PC.  Many times, I thought that it was the "Year Of The Linux Desktop".  It never happened, even with the big push of Android.

It's not the "Linux Desktop", now it's the "Linux Smartphone".  I know, Android was build around Linux, but let's face it:  Android did not contributed to promote *Linux for the general population.  In the *NUX community, users have high hopes for mobile devices built around Ubuntu or any major Linux distribution.  I'm not sure we will ever see that happening, like we've been waiting for the "Year Of The Linux Desktop".  So what's wrong?

Apple was able to put on the market a new ecosystem in just a few years with mass adoption (iOS).  Google also did it with Android and now ChromeOS.  Why is Canonical not able to do it?

Of course, Canonical is much smaller than Apple or Google.  It does not have the same marketing budget of those two giants.  Nevertheless, it's not happening.  Ubuntu is a great OS, even with it's quirks and mishaps.  Everyone is crazy about online stores (AppStore, Google Play), but Ubuntu (and anything called Linux), did it many years ago with their repositories where apps and softwares had to be installed from their main servers instead of downloading from an unsecure website.

The repository concept (or Online Store) was way ahead of it's time.  Windows users could just not understand that it was better to have a single secured and managed source for apps.  Now, even Microsoft has it's own store...

Two things come to my mind:  Availability and Marketing.

The Ubuntu ecosystem is just not "available".  What I mean is that you cannot find in stores a PC running Ubuntu.  A few attempts have been made (Dell), but it never took off.  For the mobile division, there is simply nothing available on the market right now.   There is no Ubuntu Store near you, there is no Ubuntu devices explicitly advertising "Running Ubuntu". That brings me to "Marketing".  Why would any user switch to Ubuntu?  The main reasons given are:


Those are good arguments, but we never hear about:
The list could go on.  We all know, Ubuntu users, that it's been possible to do those things from a long time ago...  But it was never advertised on main streams.  The users were doing the marketing campaign, not Canonical (or Red Hat or Suse...).  That's what is wrong!

The only people talking about Ubuntu Edge are geeks and bloggers.  My dad, my family, my friends do not have a clue about Ubuntu beside what I've shown them.  They never saw an ad on the TV, heard it on the radio or seen a banner about it.  Even less about Ubuntu Edge... 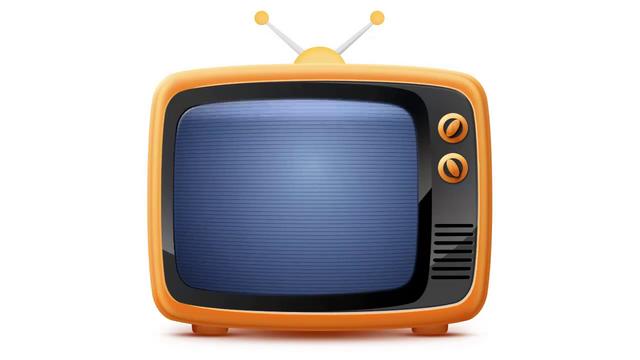 Unless a real public marketing campaign is put in place, it will never happen...