This week, Google released the new Nexus7 2 at the same time as Android 4.3.  From the review, the new devices seems like a beast that will make their owner quite happy. 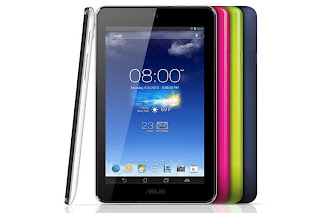 While browsing my news feed, I realized suddenly that a new Spec War is rising again.  Everywhere the new Nexus7 is being compared with the iPad Mini, the iPad 4, the Amazon Kindle HD and some other tablets.


CPU, GPU and RAM is being discussed all around the world using numbers to prove the quality of the product against other ones.  Are we really in 2013?  Who cares about numbers and stats!  Show us a review about the experience, the features, the good stuff.  It has been proven many times that some devices, even with inferior processing power can provide a better experience.

At the same time, I've seen numerous articles about why iPad user would not switch the the Nexus and vice-versa...  The main reason users are not switching is because they are happy with their purchase.  They've invested some money already and are quite happy about it.  Why change everything when it works as you want?