Revolution, everybody wants one!

Revolution is a word mainly used to describe the impact of a new product when released.  It seems that the whole blogosphere is expecting any new product to revolutionize the whole world each time.  The automobile, the telephone and the Internet have revolutionized the world.  Mainly because nothing existed before their time.

iOS 7 is currently criticized for not ring revolutionary.  Of course it's not.  The same goes for Android or BB10.  Changing the looks, adding new feature, increasing performances are simply an evolution of the product, not a revolution. 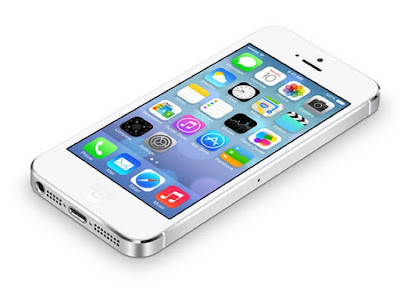 The iPhone was a small technical revolution and a big social revolution.  Since then, just evolutions...

Those other products have had a great evolution in the last few years.  Really cool features, really good looking, easy to manage and new formats.  But nothing that would compare in terms of revolution to:

Those are real revolutions in a technical point of view. 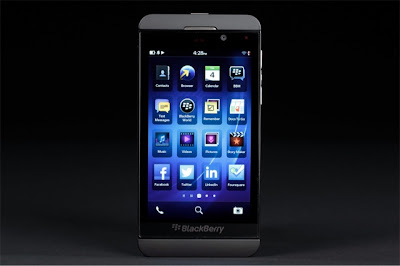 Each of them is an evolution, not a revolution.  Some have more interesting features, better good looking, easier to manage.  To each his own.

Is iOS 7 will revolutionize my world?  Absolutely not!  It a nice EVOLUTION of a product I bought.  Same goes for the next Android for Android users and the next BB10 for BB users.

As the Unkown Pirate said: Drop the "Rrrrr"!